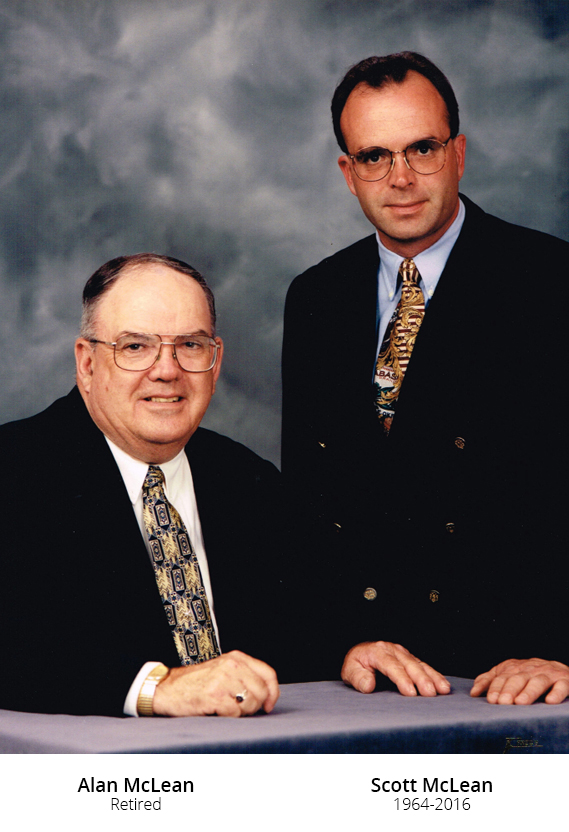 Get to know about
Green Lea AG Center

Green Lea Ag Center Inc.; a privately held Fertilizer Equipment supply Company in the 1990’s was the result of forward planning by United Co-operatives of Ontario in the late 1960’s and 1970’s. As retail Blend Plants were established across the province the Equipment Depot of the U.C.O. Crop Products Division was formed and charged with procurement placement and installation of Bulk Blending Equipment, as well as Self-Propelled and Pull Type Application Equipment. As the Retail Bulk Blending concept swept across Ontario, corn production increased and lower cost nitrogen sources emerged in the form of anhydrous ammonia and aqua ammonia. The Fertilizer Depot then became responsible for the repair and maintenance of one of the largest fleets of Ammonia Equipment in the province. Shortly after the purchase of the Tillsonburg operation from U.C.O. by Vigoro the Ammonia Fleet was transferred to U.C.O. Norwich and the Equipment Depot moved to the present location in Mount Elgin.

In 1993 Alan McLean and Scott McLean purchased the Equipment Depot from U.C.O., securing all the Distribution Contracts and changed the name to Green Lea Ag Center Inc. By this time Precision Farming and Post Emergent Application were in full swing. Government regulations and time restraints resulted in many producers asking their Crop Input supplier to provide application services. This along with the In-Plant Equipment technologies moved Green Lea Ag Center Inc. to a respectable position with Fertilizer Dealers in Eastern Canada.

You can rely on the warm, friendly and responsive service that comes from being family owned. We stake our personal reputation on providing quality products from top manufacturers and following up with prompt reliable service.

Our employees receive on-going training on the latest equipment and techniques. Employee education and well-being are a priority at Green Lea to ensure that our employees can effectively take care of customers needs.